november 05, 2008
Like most Norwegians, I wanted Barack Obama to win. First, we tried to get in on the election night at the University of Oslos cafe U1, put it was packed. 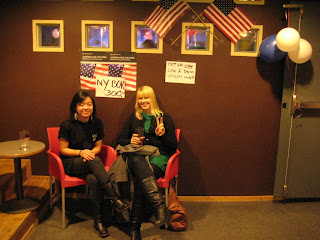 We had to go to Chateau Neuf. 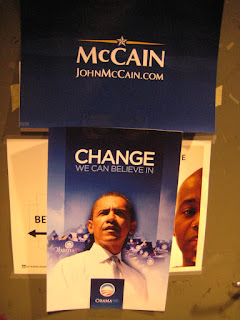 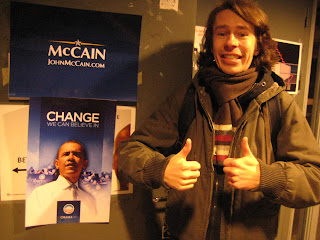 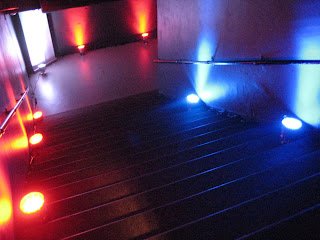 It was still room for more people when we arrived, but as the election moved on, hundreds of people came, and it got really packed. 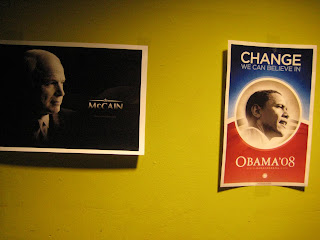 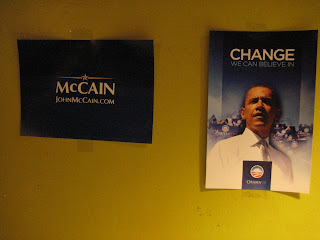 This is history. Yes, I know you've heard it before - everybody says that every day - but it sure is. 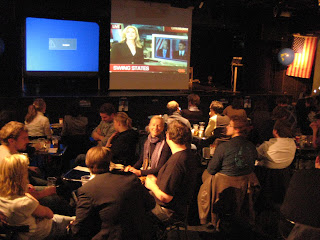 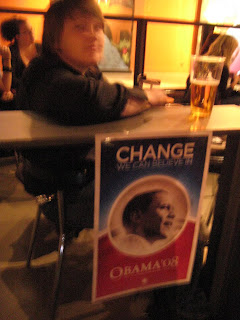 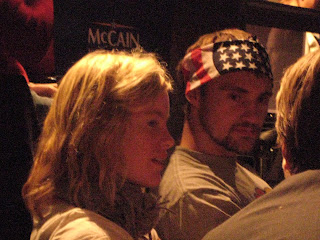 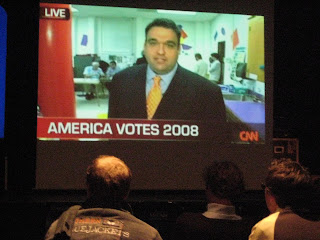 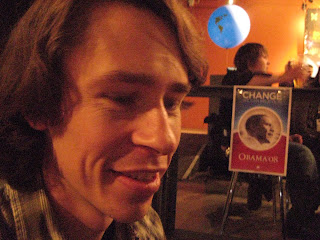 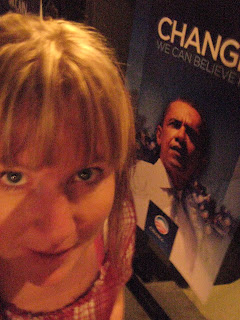 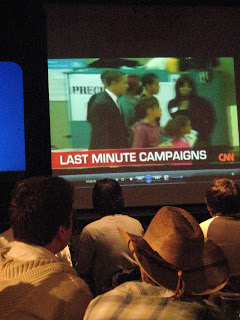 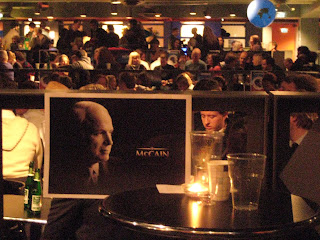 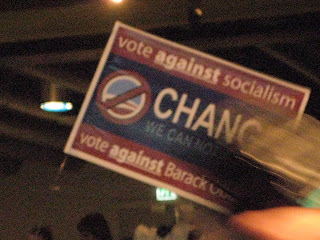 Well, I disagree. And he is not that much of a socialist.. at least not from my point of view. 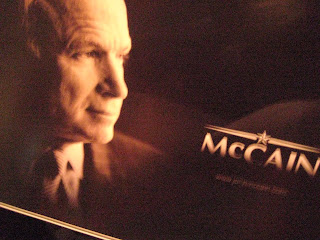 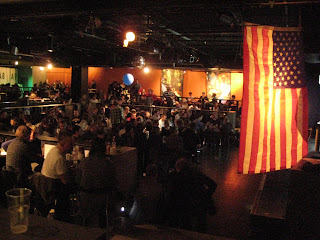 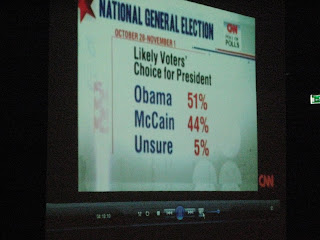 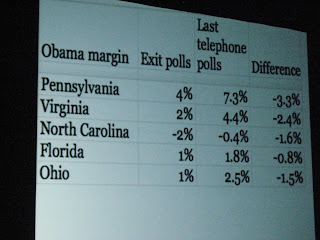 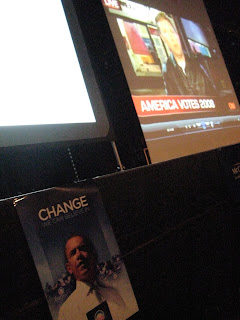 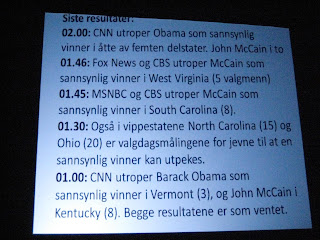 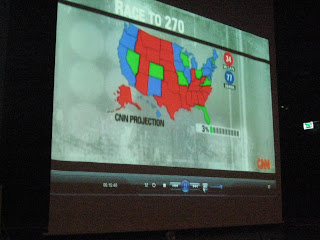 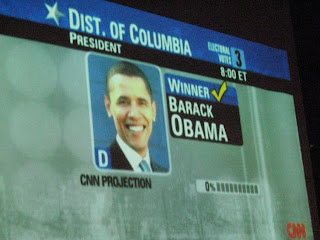 When we walked home in the cold night of Oslo, it was not sure who would be the next president. But today, when I switched on my radio, we sure have the first black president of USA. I heard his speech in Chicago, and then McCains speech, and the first thing that came to my mind was: Obama, you probably need some days off. This election has been a crazy show.

I really look forward to see what kind of changes Obama will bring, I just hope he is not locked up in a burning house and a system that can not be changed that much. Time will tell. I keep my fingers crossed for change.

Election night around the world